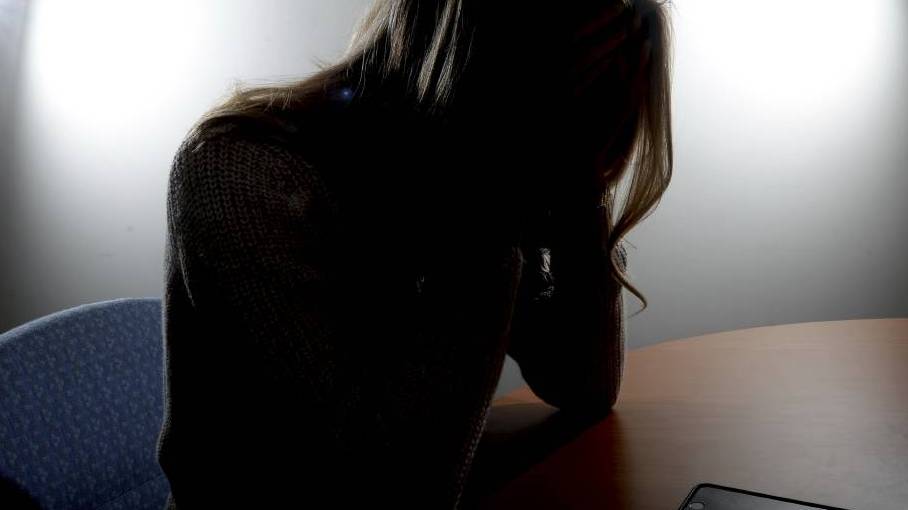 DOMESTIC violence-related assault rates are at a 17-year high in Port Stephens.

In the year to June, 343 incidents of domestic violence-related assault was recorded by the NSW Bureau of Crime Statistics and Research, up from 295 the year before and the highest on record for 17 years.

Fairfax Media, publisher of the Examiner, has combined with Our Watch to End the Cycle of violence against women.

“We are one of the better performing commands in the region in relation to achieving outcomes.

Sue Pollock, the manager of Port Stephens Family and Neighbourhood Services, the Port’s leading provider for homelessness and domestic violence services, said about 90 per cent of the people they saw had, or were experiencing, domestic violence.

“In the last year, our service saw 1270 women and children in Port Stephens who are in, or are suffering the impact of, domestic violence, of which 223 were actually homeless.

“This is not counting families who access our other services such as lawyers, group or cultural programs,” she said.

“The statistics would be much higher.”

Ms Pollock said the service worked with many families dealing with the impact of domestic violence, including the offender.

The service referred men who perpetrated domestic violence to one of the only programs in the Hunter – Taking Responsibility by Relationships Australia.

“Unfortunately, there are not many services outside the corrections system for perpetrators of DV in the Hunter,” Ms Pollock said. 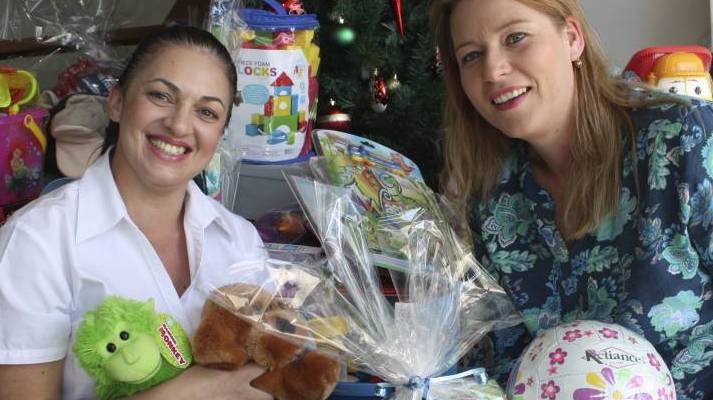 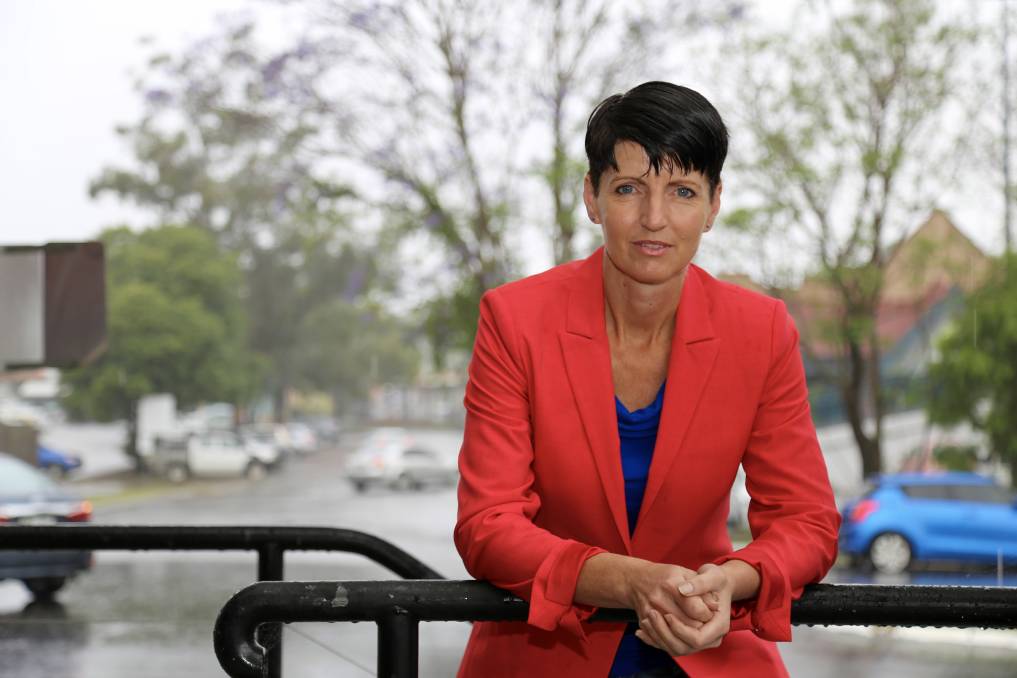 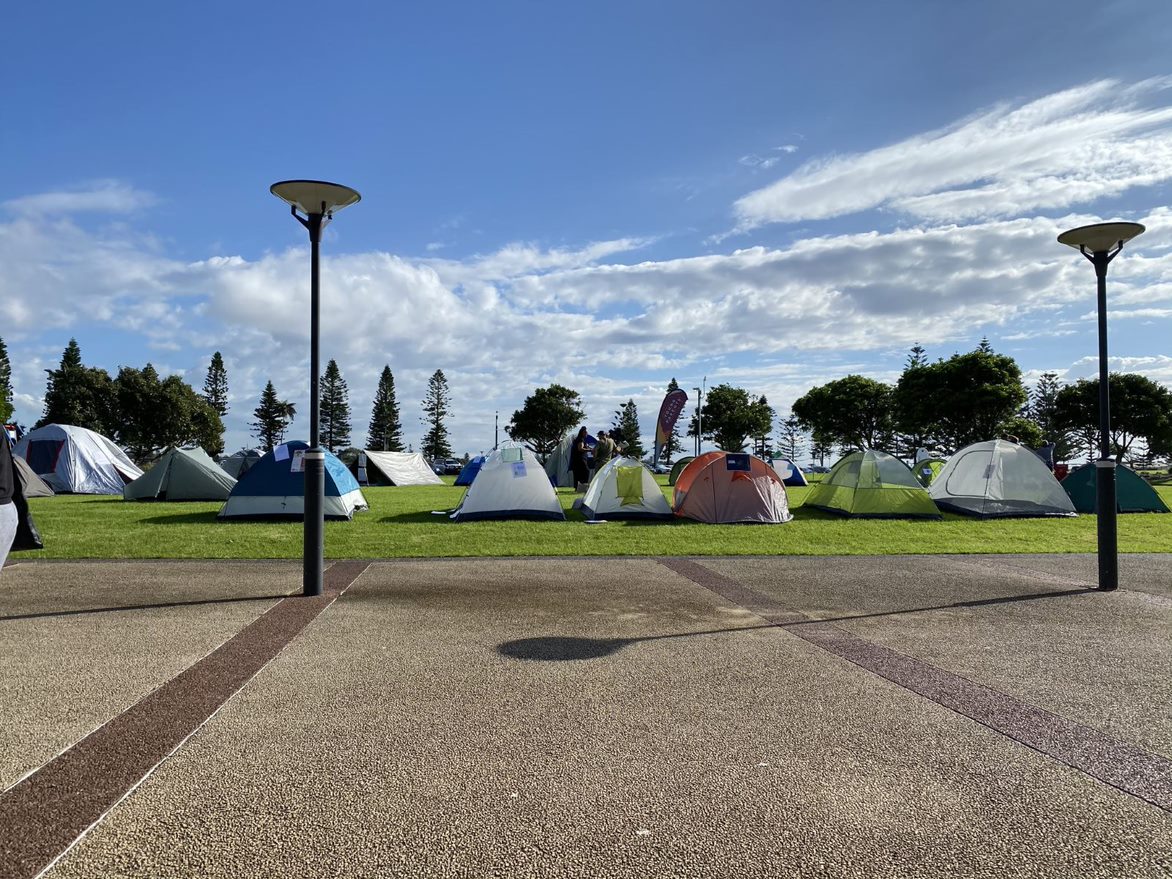