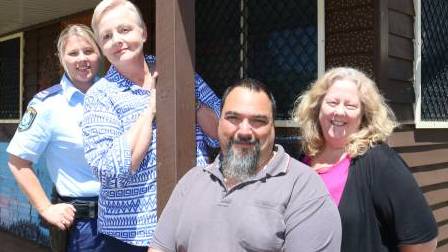 PORT residents can take up the fight against domestic violence next month by walking in a White Ribbon march in Nelson Bay.

The Port Stephens Domestic Violence Committee organised the Monday, December 8 march between Fly Point and d’Albora Marinas and is encouraging men and women from all corners of the community to get involved.

“We’re hoping this will be the first of many and are hoping it gets bigger and better each year,” Port Stephens police Senior Constable Bronwyn Leary said.

“The domestic violence committee in Port Stephens is fabulous. It works hard to be supportive and proactive.”

To coincide with White Ribbon Day on Tuesday, the Examiner reported last week that Port police responded to 1224 domestic violence-related incidents in the 2013-2014 financial year.

The Nelson Bay march, which comes during White Ribbon’s 16 days of activism, is to highlight the issue of domestic violence in Port Stephens and what men in particular can do to stop it.

“The White Ribbon campaign understands that most men are not violent,” Michael Ovey, a men’s support worker with Port Stephens Family and Neighbourhood Services, said.

“We recognise the positive role that men play in preventing violence against women.

“We want men to swear never to commit, excuse or remain silent about violence against women,” he said.

Men can take the pledge on the White Ribbon website.

The march will start from Fly Point park at 11am. 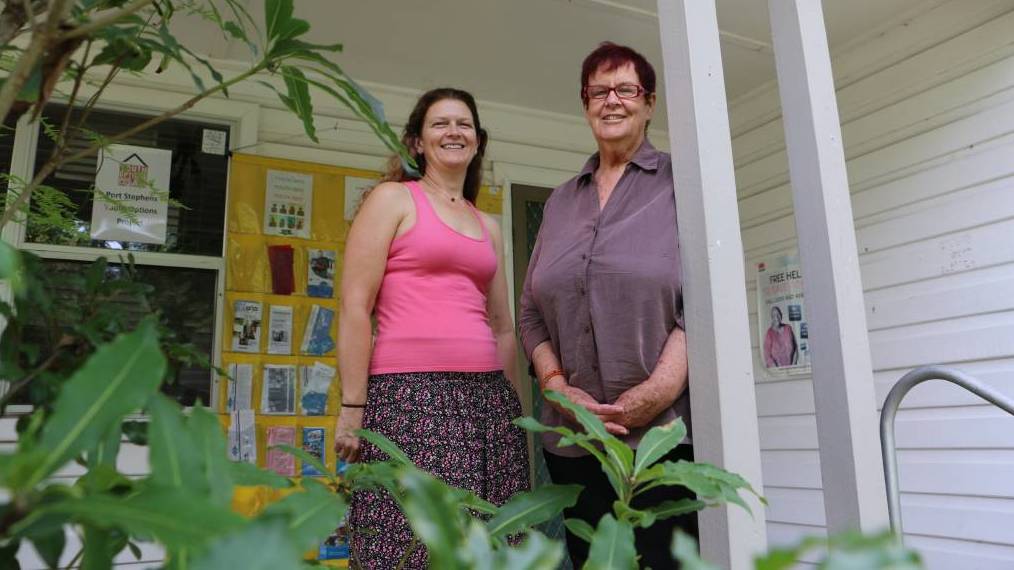 ELLIE-MARIE WATTSFeb. 25, 2015, 8 a.m. THE Port Stephens Family and Neighbourhood Service is reaching out to residents who are… 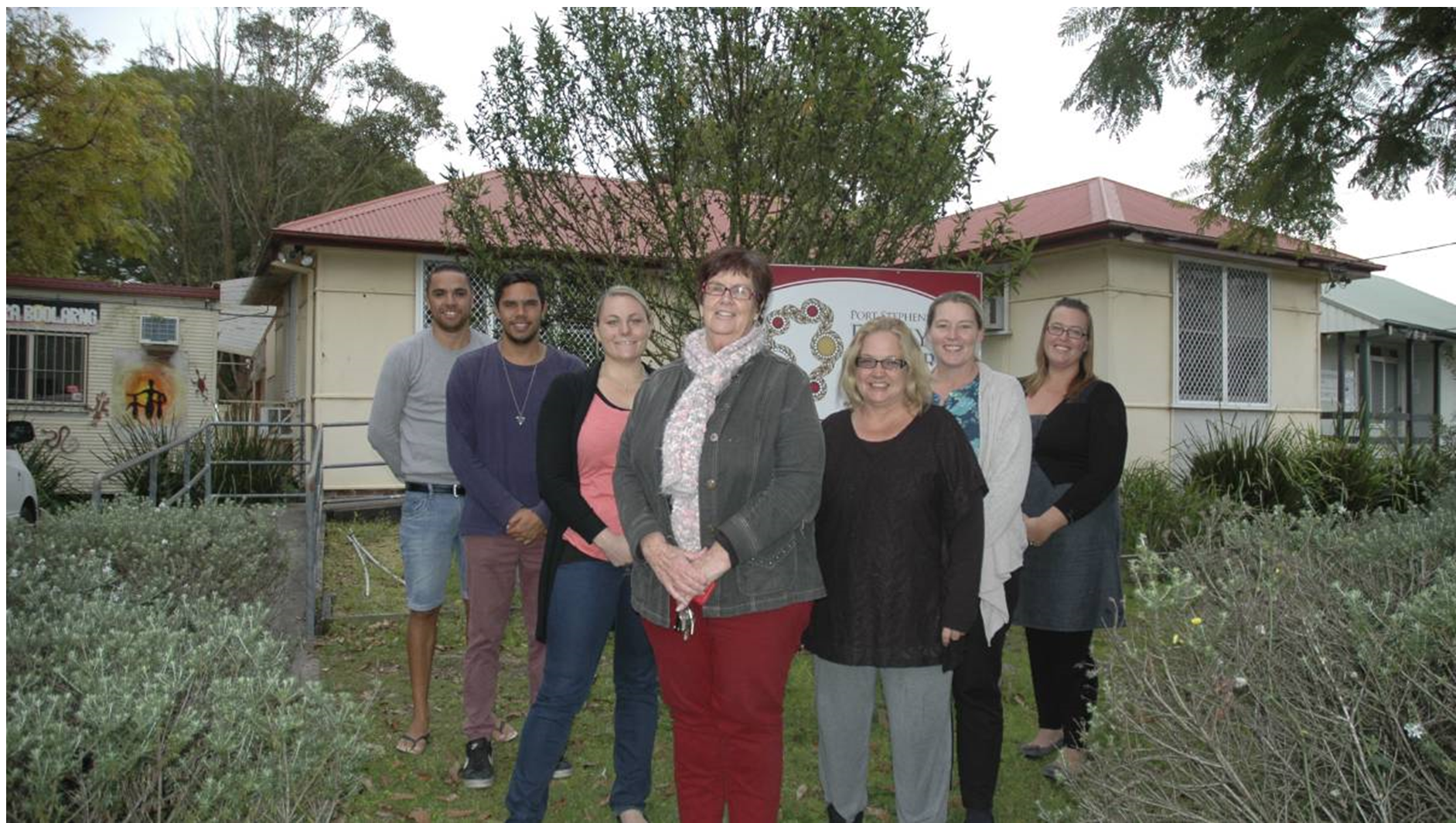