THE Port Stephens Family and Neighbourhood Service is reaching out to residents who are at risk of homelessness.

Ann Fletcher, team leader for the service’s homelessness prevention section, and manager Colleen Whittle said in the four months from November 1, when the service began delivering the state government’s Going Home, Staying Home reform package, they had helped about 30 people.

“We’ve been swept off our feet with the number of people who are actually homeless – living in tents or cars or couch surfing,” Ms Whittle said.

In a bid to nip homelessness in the bud, the service, based in Raymond Terrace, has developed an early intervention and prevention program.

This was only made possible after the service was successful in its tender to deliver the state government’s homelessness reform package for Port Stephens in June 2014, which is worth $885,000. Seven additional staff who are dedicated to homelessness have been employed and will help guide Port residents who have reached out to the service for help with keeping a roof over their heads.

“We’re encouraging people to talk with us sooner rather than later,” Ms Fletcher said.

She said that staff could guide residents at risk of homelessness through what often felt like a complex web to access support.

She added that inability to travel would act as no barrier, with staff acting as “satellite workers”, roving right across Port Stephens to reach residents requiring help. 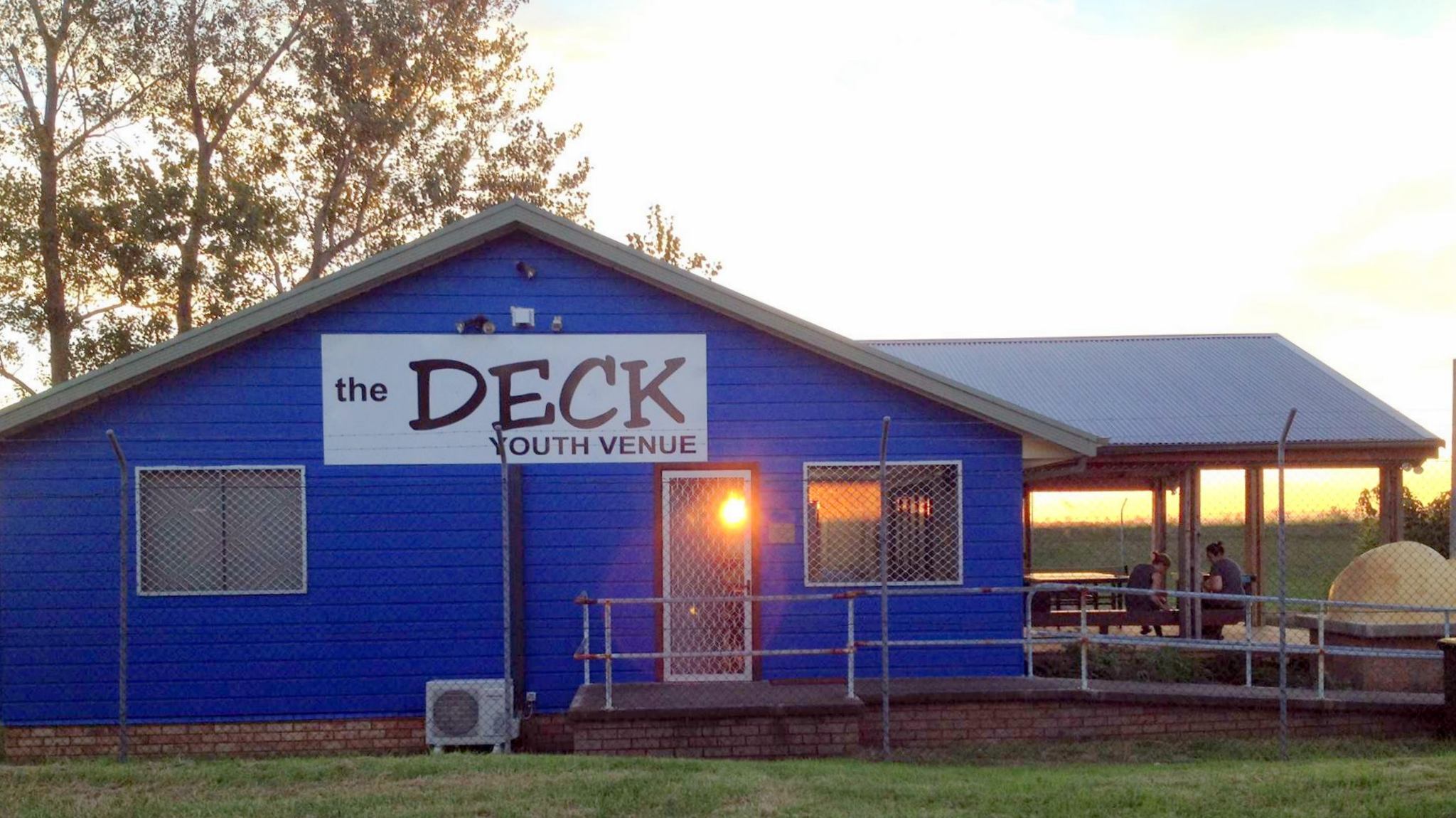 The Deck Is Back and Better Than Ever!

ATTENTION YOUNG PEOPLE!!! THE DECK IS BACK!!!! After being closed due to the damage caused by the April storms, we…

Reach out for help: Port Stephens suicide rates a concern to professionals