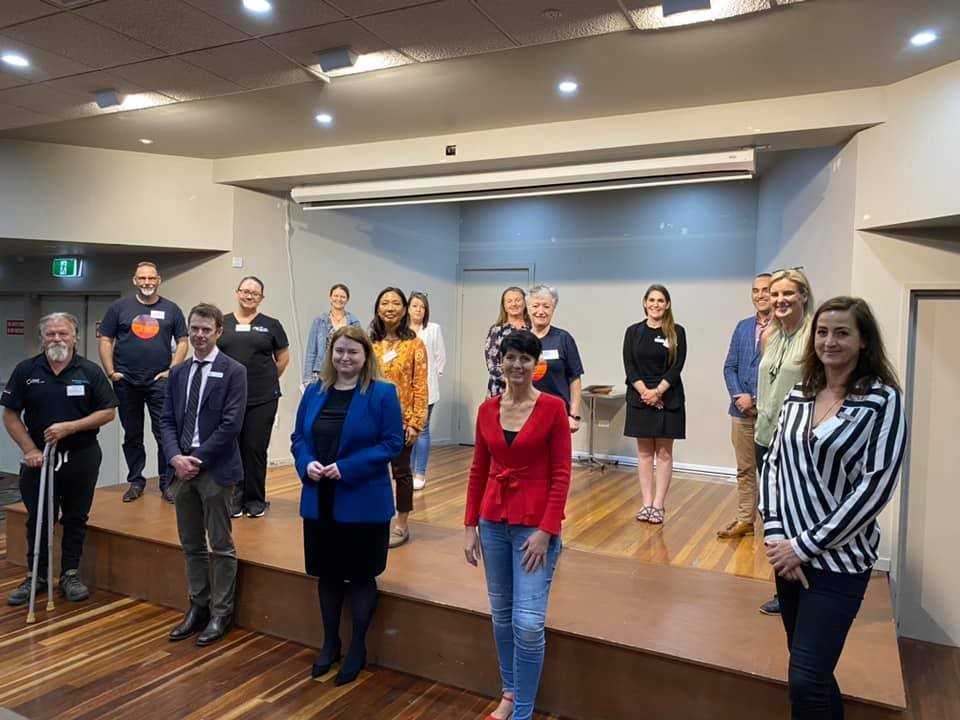 The number of people in Port Stephens presenting as homeless has doubled since the onset of COVID-19, according to social housing provider Hume Community Housing which is already bearing the strain of a chronic shortage in suitable accommodation for low-income families.

According to the provider, applicants can wait between five to 10 years for a place to live, depending on the type of housing and location sought, as more than 200 households remain on the waiting list in the Port alone.

It is, as Port Stephens MP Kate Washington describes, ‘one of the single biggest issues’ that support groups across the area are struggling to deal with.

“Every support group I have spoken to has raised the issue, they are all crying out for more housing.”

As part of the Reach Out and Reconnect Campaign, Ms Washington held a round table earlier this month with the area’s mental health providers, care services and GPs.

At the meeting, Ann Fletcher from Port Stephens Family and Neighbourhood Services said the service currently had 220 clients who were homeless. It was her belief that more needed to be done at federal and State level to address the chronic shortage in both affordable housing and social housing.

“Every week Catholic Care sends out the affordable housing lists and I have noticed these lists are shrinking,” she said at the meeting.

“This week we had four one-bedroom houses in Port Stephens [Tomaree and Tilligerry peninsulas] and seven three-bedroom homes in Raymond Terrace that were affordable.

“If you think about the 220 clients who are homeless that we’re currently carrying – there’s 11 houses available for rent.”

Ms Fletcher defined affordable as: ‘It depends on the configuration of the family, but it would be something under $400 per week. A majority of those places is $300 per week for one bedroom. If you’re on Newstart [currently Jobseeker] payment you can’t afford that. If you’re a family, you can afford it but can’t live in it because it’s only one bedroom.’

She said providers such as Hume did a ‘wonderful job’ with the limited resources available and believed that current federal building schemes would be better directed at creating more social housing.

“Hume is a great organisation, they have great values, and the money they make – they do invest in their properties.,” Ms Fletcher said.

“They’ve only been here 12 months, and I’m excited about what they can bring for us, but it is going to take time and that commitment from the State and federal government,” she said. “Let’s look at the federal government’s $25,000 grant to someone who is doing a $150,000 renovation on their house to stimulate the building industry. Let’s put that money into building homes in the social housing market.

“Then we could create a program that would wrap around these people to support them but we can’t do that without houses.”

“There are currently over 200 households on the waiting list for Port Stephens, however this is a point in time, as new applications are received daily as well as applicants being rehoused,” Hume CEO Nicola Lemon said. “Hume has seen the number of people presenting as homeless double in the region during Covid-19, particularly as low-to-moderate income earners battle to secure the very few affordable properties available.

“The NSW Government’s Together Home program however, has demonstrated how quickly community housing providers can move people off the streets and into homes, though demand continues to outstrip supply.

“One young family had unsuccessfully applied for 109 houses before we were able to assist them into temporary accommodation and eventually into longer-term social housing,” Ms Lemon said.

Ms Lemon believed that 30,000 additional social housing properties were needed to meet the statewide demand and welcomed the additional round of NSW Government’s Together Homes project that aims to reduce homelessness and rough sleeping

“Hume is working with sector peers and the NSW and Commonwealth Governments to look at initiatives that support long-term housing and reducing homelessness. We have been partnering with the NSW Government to support the Premier’s priority to reduce the prevalence of rough sleeping across the areas in which Hume operates. We welcomed the announcement of another round of Together Homes funding that was announced earlier this month.

“Alongside the need for more affordable housing, there is a requirement for adequate support services to assist customers with complex needs to successfully sustain their tenancies. Wrap- around support services enable customers to prosper in their homes.”

According to Hume, the NSW Government’s Together Homes program originally provided $36 million in support for housing long-term homeless across both regional and metropolitan Sydney. Hume was provided with $1.1 million and successfully housed 14 customers. A second phase of the Together Home program was recently by announced providing a further $29 million in funding. The Government also provided funding for maintenance of social housing earlier in the pandemic for properties in the Hunter. However Ms Lemon said the $812 million announced for social housing in last week’s State budget would not provide any immediate relief.

“At the present time there will be no immediate impact on Hume’s operations, or any significant additional supply of social housing,” she said.

“However we look forward to having opportunities to collaborate with State Government to find solutions that will have a positive impact on those in housing need and potentially enable a greater investment in Hume’s current portfolio of housing.”

“The Government’s commitment for this year is less than $300 million. Much more is needed. With the ongoing impact of the recession, recent estimates suggested that the number of households in housing stress will rise by over 20 per cent. The Government needs to commit to building thousands of homes a year for the next decade if we want to avoid the looming wave of disadvantage.” 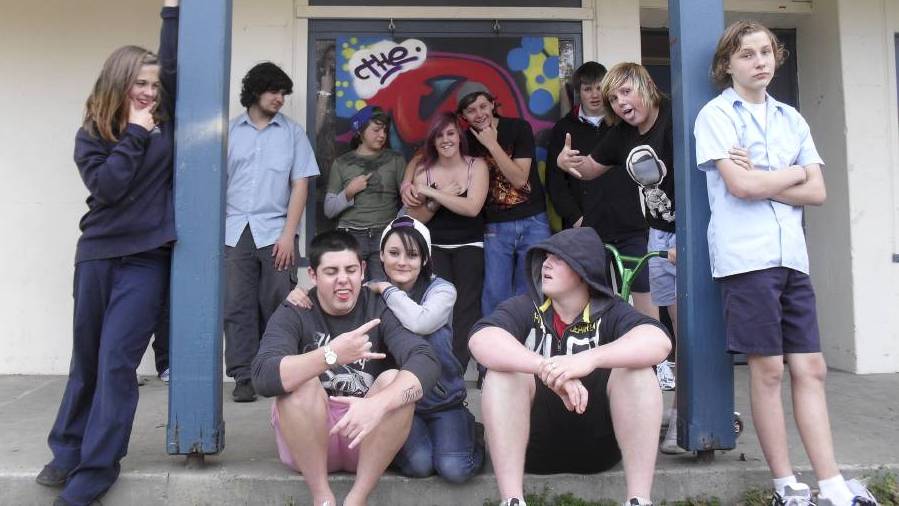 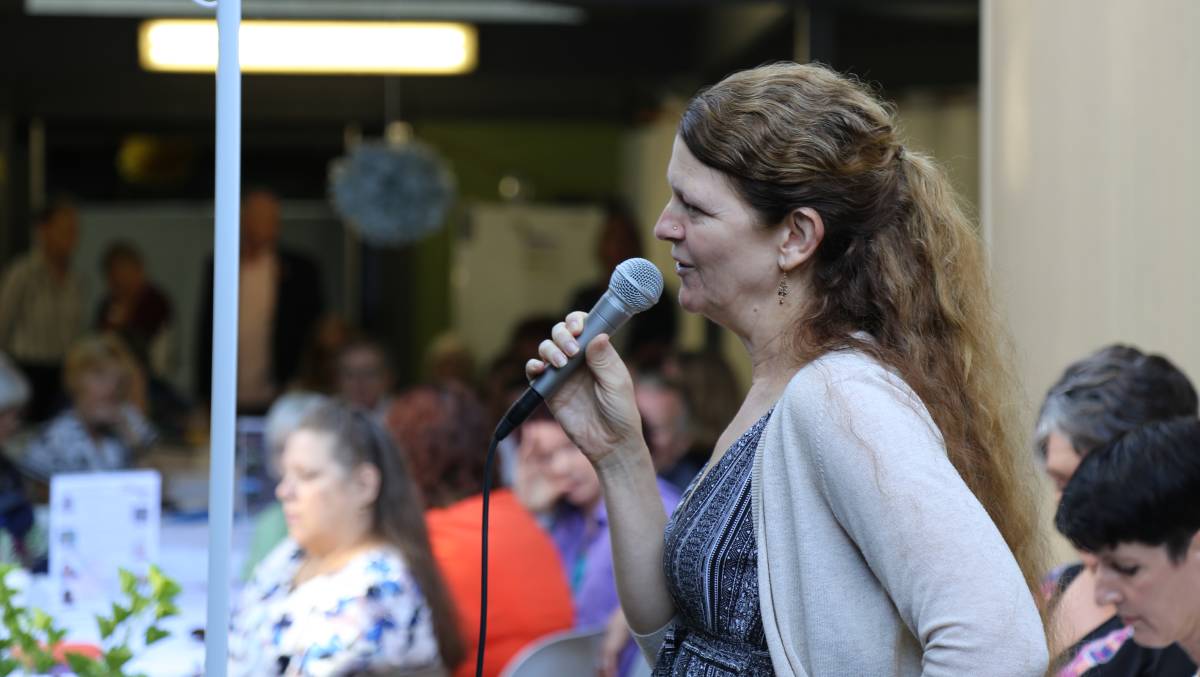 Charlie Elias With the latest data revealing around 3 million Australians living below the poverty line, there's a responsibility on… 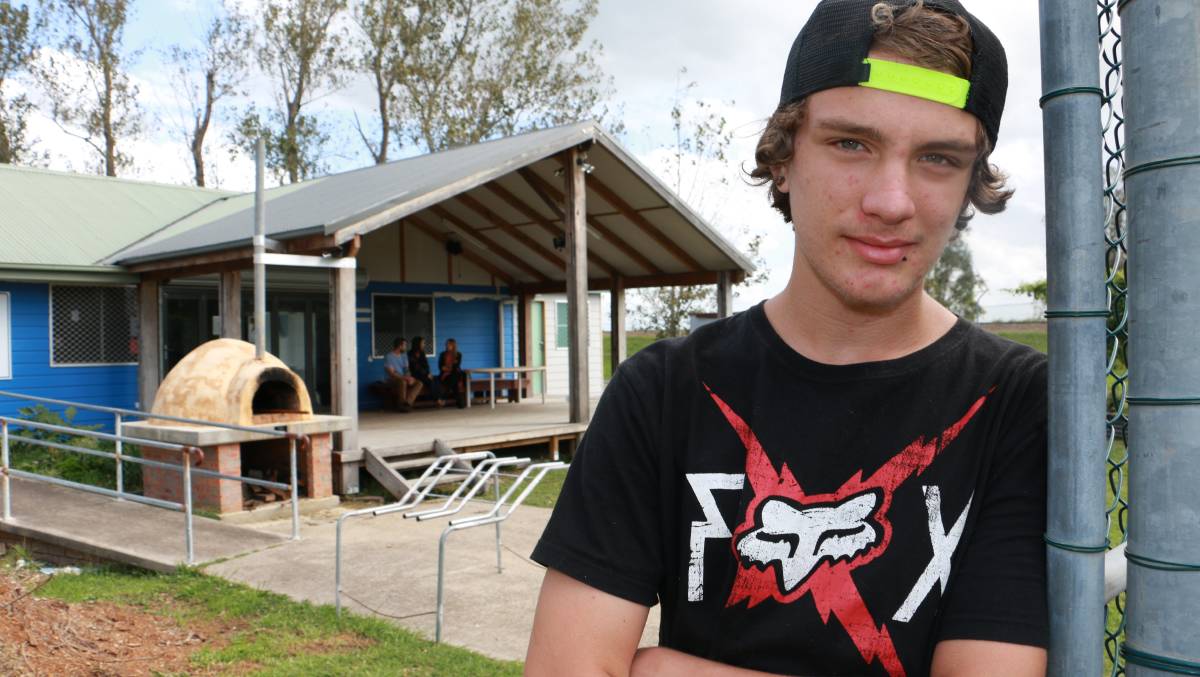